Dukkar S.A. is one of the first Oil Trading companies, incorporated in Switzerland by Russian shareholders. It has been founded and registered, in Geneva, in 1994 as a trading unit of Russian Group of companies in development.

Over its period of activity this Group realized many operations and investments: 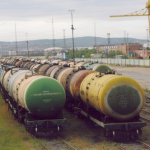 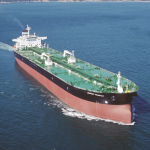 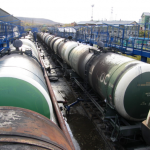 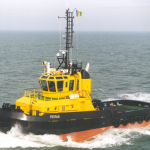 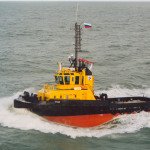 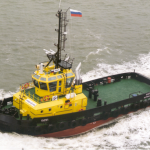 Read more…
Initially, the main area of commercial interests for Dukkar SA was to provide financial and administrative services to the export of Oil and Oil Products from Russia to European and North American refineries and customers. 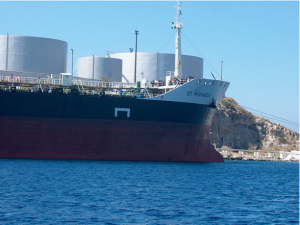 Soon after, it took a Principal position for the direct execution of trading contracts. Dukkar SA was among of the first to use the optimization of financial model for trading in Petroleum products of Russian origin and created its own funding models, as well as operations with a full supply chain from the production areas to the final customers.

After many years of hard working by the founders, of professional and flexible management, innovation, the use of modern technologies and competitiveness, the companies has grown into a Group, amalgamating the supply chain pieces into a whole range of services such as funding the sources of raw materials, processing it in the Russian Federation, multimodal transporting the Oil and Oil products, accumulating, storing, up to final trans-shipment at ports and delivering it to the international market.

Murmansk and the Northern Route 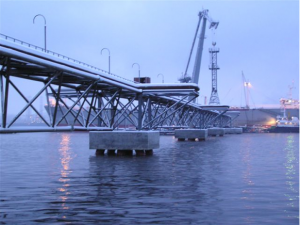 A particularly noteworthy company project was the construction and operation of the Kola Bay Terminal in the northern ice-free port of Murmansk (Kola Bay of Barents Sea, Russia).

In the summer of 2003, after assessing with accuracy the prospects of development of a new export route through the “Northern Route”, Dukkar designed and started the construction of a trans-shipment, storage and loading Termin al in the northern ice-free port of Murmansk. 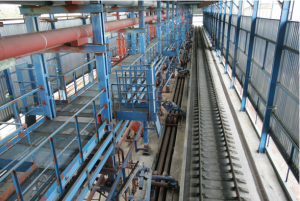 In 2004-2005 the Group started the handling and transportation out of Murmansk of goods with vessels up to 130 Kt., thanks to the help of its own fleet of three 4500 HP Tug boats built by Damen Shipyards in Netherland in 2005. 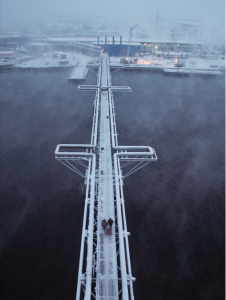 The Group also acquired and managed some Tanker units, along with chartered ones, that were rented to clients including stevedoring and ports services in the area.

The Group Dukkar has also worked to ensure the correct service of environmental measures in accordance with international standards and environmental regulations.

Today, adapting to the new commercial and financial reality, Dukkar has moved from long-term investments and operating projects, to more flexible and short-term trading activities sitting on its well acquired financial responsiveness and flexibility, focusing on short life cycle projects.